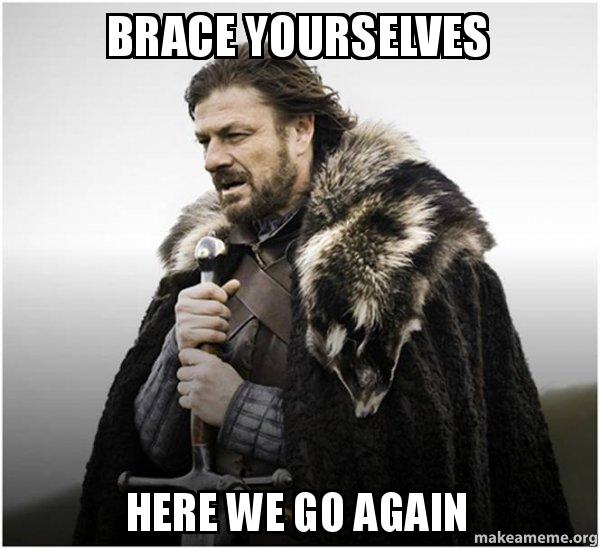 Give the people what they want!!! 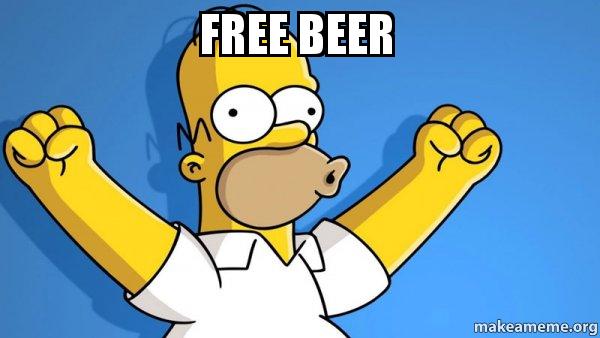 
Joined Oct 2013
Total Posts: 3,212
I could see him out on a wing and Weah the other with Pulisic central. Potentially.

Overseas the talk is about a player "finding their level". Jody Altidore himself was a championship level player over promoted to the premier league. He's a 2nd tier player like Boyd, Green and many other American players, regardless of where they play. This is a 4 year old argument in my opinion, and maybe 4 years ago Boyd was consensus choice, maybe not. For all of Altidores faults, one thing that can be said is that the midfielders and outside backs and other forwards never really got their heads up to find him in the box. Poor possession and poor ideas lead to poor stats. Something they also have in common is bad timing of injuries. Altidore hasn't been bad for USA, for the most part he's been unavailable in the big tournaments in his career due to injury so it's hard to completely hate on the guy considering.

Josh Sargent, Weah and down the line guys like de la Fuente and others will push to be a more dynamic forward than the hold up play we get from a Boyd or Jozy. Or historically, the great Brian mcBride. I look forward to Sargent breaking through for Bremen sometime this year, he has what the two guys we argue about don't, the ability to make plays for himself and others.

Josy missed a couple of early sitters at Sunderland and then he was frozen out. He would be sitting by an open net and his team would pass the ball to the covered guy. Josy needs service and high level talent surrounding him to be successful. He doesn't create much on his own. I think he may still have a place on the USMNT but like Michael Bradley it would be a sub/backup roll, we have to much talent coming up for these guys to still be starters.